At the global Rolly Tasker Sails Headquarters, our sail-loft in Phuket, we sell deck gear and sail handling products by Harken Yacht Equipment from our chandlery and also deliver to yachtspeople in the region as well as to neighbouring countries such as Malaysia, Indonesia and Singapore. Harken as one of the world’s leading and most innovative manufacturers and suppliers of advanced yacht equipment needs no further introduction here. We are very happy and proud to offer this additional service to all our valued customers further underlining Rolly Tasker Sails in Phuket as a one-stop-shop for all requirements in sails and/or rigging.

In our chandlery we stock and sell a comprehensive range of Harken deck hardware such as the low-friction, high load blocks from the Carbo Air Blocks range, Element blocks and the advanced Black Magic blocks for larger yachts, Cam Cleats and relevant accessories, and general spare parts. Any specialised product from the Harken deck hardware range can of course be ordered through us. We are always happy to discuss your individual requirements for deck hardware with you to ensure that the right choices are made. 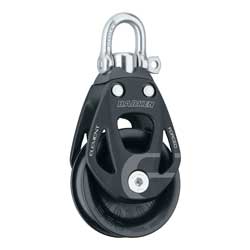 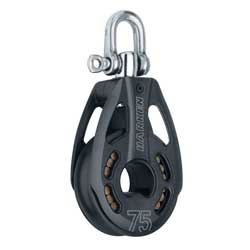 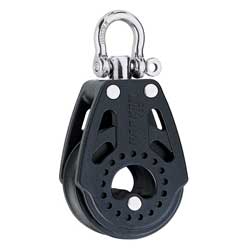 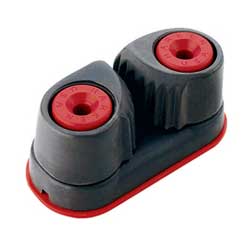 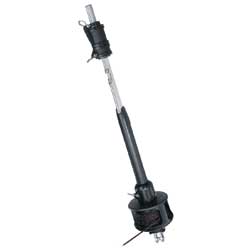 As specialists in sails and rigging for all sizes of sailing yachts, we specify and fit many headsail handling systems by Harken. These include furling gears, manual or electric, and headsail foils in profile sizes to match. Again, our rigging specialists are happy to consult with you to determine the best possible solution for your individual needs.

We stock, provide and also fit more specialised sail handling hardware such as high quality Harken genoa lead tracks or mainsheet traveller systems as well as the efficient and reliable mainsail Battcars and mast tracks. These are extremely light and easy sliding even when under load and make mainsail handling a dream. Especially when combined with the Harken single line reefing kit, which will transform your traditional slab-reefing procedure into a truly easy and safe from-the-cockpit operation. Similarly, the Harken Lazy Jack Kits make fitting of Lazy Jacks as simple and uncomplicated as you would expect, even when doing this yourself. 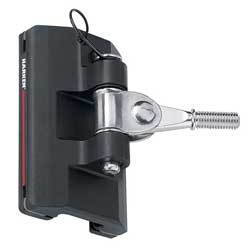 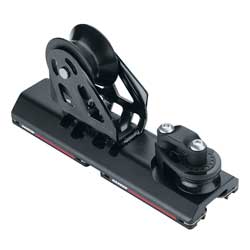 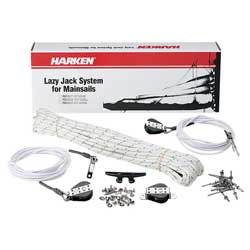 The renown Harken winches for halyards, sheets or other purposes such as mooring come in all shapes and sizes. Further options are manual, electric or hydraulic operation. Harken also manufactures below-deck captive reel winches for either electric or hydraulic operation. We regularly supply winches from Harken together with all associated parts such as winch handles or repair kits. 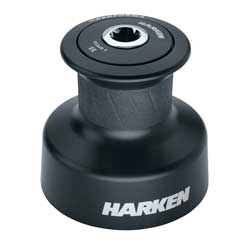 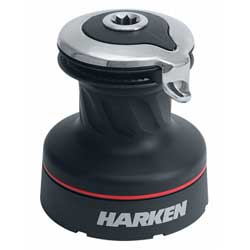 Our dedicated and experienced service team also does repairs and routine maintenance on furlers, winches and all Harken deck gear in general. We are always happy to be at your service!

ABOUT HARKEN AND ROLLY TASKER SAILS

“I’m not sure where I first met Rolly except I think it was in Fremantle during the Americas Cup there in 1987. I believe we rented some space in one of his buildings for our AC service department. Anyway, it was a beginning of great friendship with he and his wife, Kerry. I vividly remember the beautiful models of the AC boats he planned for his museum.

He invited me to visit him in Thailand at his loft and so later after the Cup I went to Phuket and was astounded by this huge sail loft including injection molding machines for all the plastic parts used in sails. The loft there was the biggest I had ever seen, no wonder Tasker Sails were world famous and not only did they make them with the Tasker label, but they contract made sails for other sailmakers. 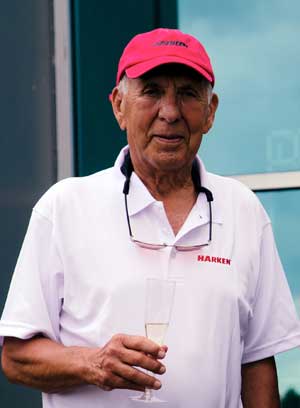 Peter Harken celebrating on the day Harken was officially acquired by its Employees—and he officially became the oldest one!

I also spent time at he and Kerry’s amazing Thai home and I’ll never forget it!! It was totally built of beautiful teak, the whole house. It was so solid, nothing could destroy it, it was a marvel and will stand forever!

When you were with Rolly and Kerry, he did not appear or behave like a man full of energy as you would suspect from all the things he accomplished under the Tasker label. He always appeared mild mannered and calm, BUT make no mistake, there certainly was a nuclear furnace within his body.

He was a wonderful friend that left a great legacy.”

The history of Harken as we know it today began when Peter and Olaf Harken, many years before, invented the nylon ball bearing blocks. His boats became the test platform for his designs, and as competitors saw Peter’s sails releasing faster and his equipment working more smoothly than theirs, word about the “black blocks with white plastic balls” began to spread. The rest, as one would say, is history. In fact, it is such a colourful and fascinating history that it is well worth to read in full detail on the Harken website.