Solo Nonstop Around the World with Rolly Tasker Sails

Here’s to a man who at this moment is out there, on the ocean, sailing his dream voyage. Peter Lawless left on 21st August in Kilrush, western Ireland. His aim is to sail solo and nonstop around the world, passing the five great capes: Cape Agulhas, Cape Leeuwin, South East Cape, South Cape, and finally Cape Horn. For this voyage, Peter will be navigating the traditional way, using a sextant and paper charts as his primary navigation tools. Although his father has done a three-year solo circumnavigation, returning home aged 70, Peter will be, if successful, the first Irish person to do this nonstop. 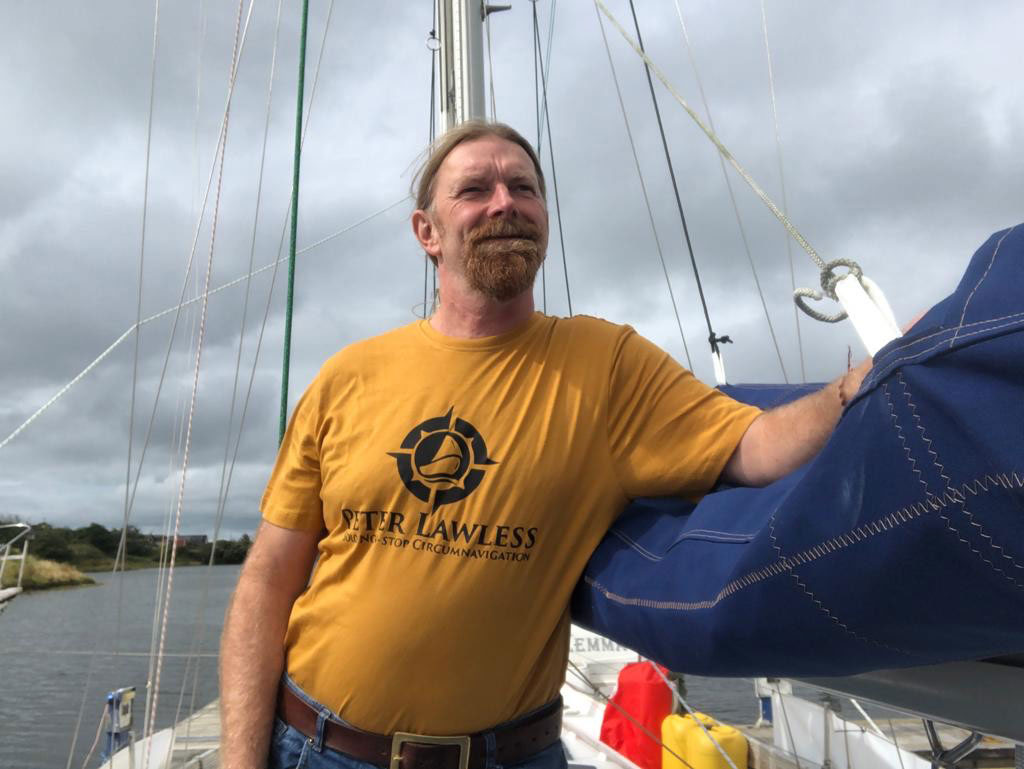 Peter comes from a sailing family. His brother Pat is currently preparing to take part in the 2022 Golden Globe Race, also solo and nonstop around the world. The kids grew up sailing with their parents, brothers and sisters and Peter already was skipper aged 4 – on his own Optimist dinghy. As Peter says: “Now I am 52 and I have not stopped sailing since then. Sailing is one thing throughout my life that I have always loved.”

He found inspiration not only through his father’s solo world voyage, but also in adventure stories which he has loved since childhood. And solo sailing, for him, is the ultimate survival challenge.

No wonder then that he has always wanted to sail around the world. His current plans were made public in December 2020, when he began to prepare his yacht, a Rival 41 named “Waxwing”, for this huge challenge. Peter has had “Waxwing” for a number of years now and has been working on upgrading her ever since. He always had this trip in mind and knew “Waxwing” would be the perfect boat if he ever wished to attempt it. This trip is always something Peter has been planning. It is a lifelong dream but full plans started roughly two years ago, when all the heavy preparation and planning really began. 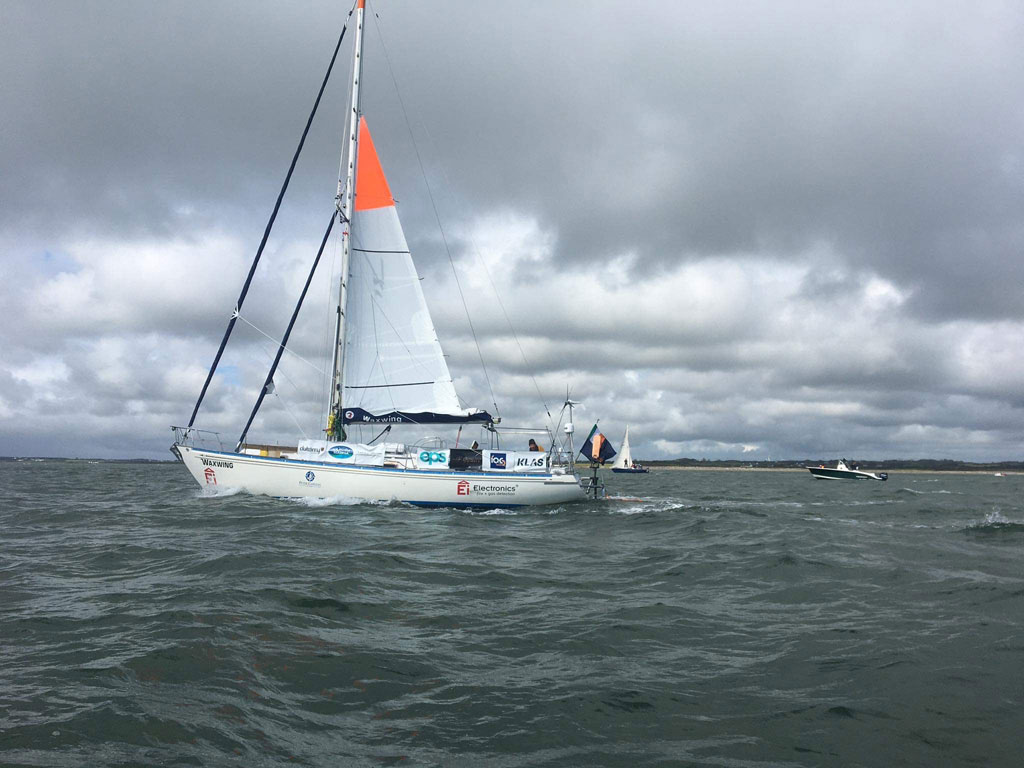 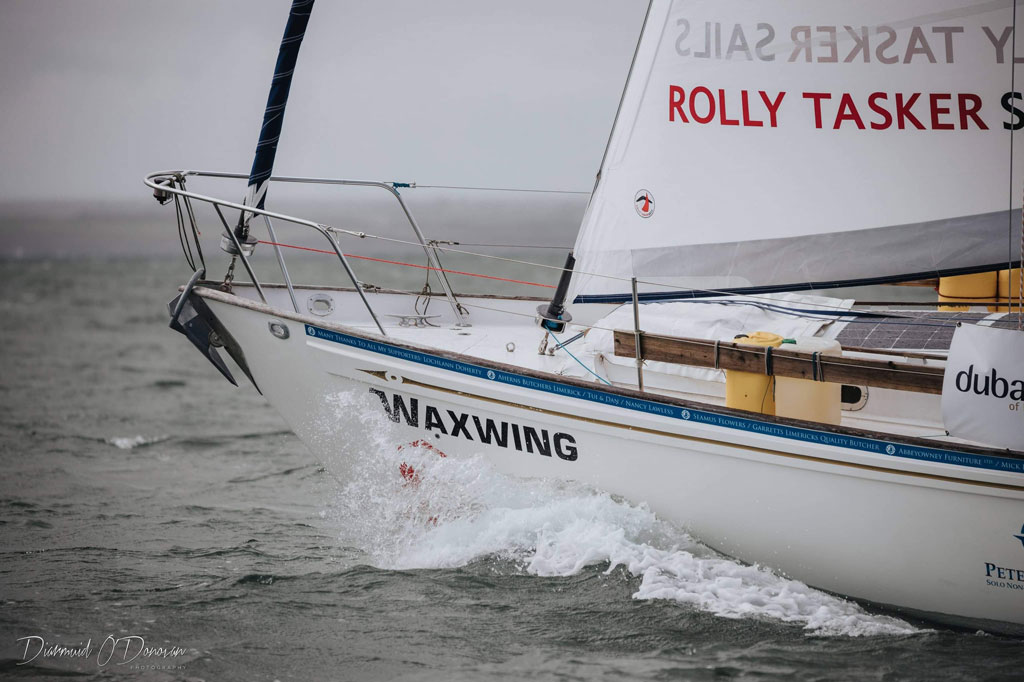 In the course of the upgrade, he did extensive research on sails and found Rolly Tasker sails to be the best in top quality sails which he needed for his journey. So he gave his boat a complete new suit of sails from Rolly Tasker Sails in Premium Offshore specification, made for ocean sailing: tough and reliable, as proven by many ocean sailors. „Waxwing“ now has a new mainsail, yankee, staysail, furling staysail and jib.

Peter expects his voyage to take around 8 months. You can follow him on his website, Instagram and You Tube channels and, live, on the Predict Wind tracker.

We wish Peter fair winds, a successful journey and a safe home-coming.
All the best to you, Peter – take care and enjoy!