BUYING NEW SAILS IS LIKE BUYING A NEW BOAT!

Said James Frederick, currently slowly solo sailing around the world onboard his 1965 built Alberg 30 sloop, SV Triteia, “in the pursuit of memories and magic.” He departed from Los Angeles in August 2021 and sailed to Hawaii where he spent the winter. Here he had to repair his rudder which failed him halfway across the Pacific, 1000 miles from Hawaii, which he reached under jury-rudder, steering mainly with a drogue, as shown in this impressive, hour-long video. In Hawaii, he also took delivery of his new Rolly Tasker Sails. Which, as he says, has made a huge difference to his sailing. 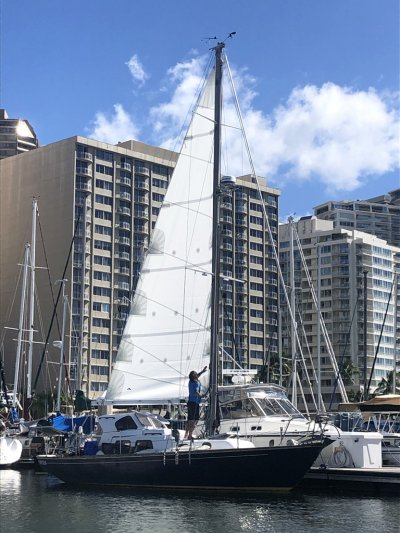 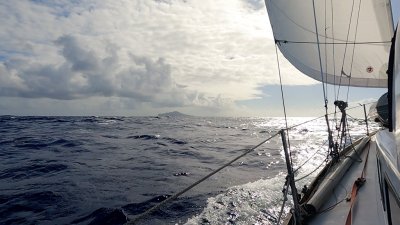 With his new sails, James set off in June 2022 from the Big Island of Hawaii to Rangiroa in the Tuamotus and worked his way through French Polynesia, American Samoa and Fiji and has just recently arrived to Opua, New Zealand – Aotearoa. When the cyclone season is through, he plans to sail to Australia and then on to Southeast Asia, where he is keen to visit Phuket and where he is of course most welcome to a tour of our sail-making loft. After the 6000 miles from Hawaii to New Zealand, James says, “the sails are like new, with the only wear on the sacrificial UV strip of the headsail. I am beyond happy and satisfied with my sails.”

WHAT A DIFFERENCE A SAIL MAKES

“With my old worn out baggy sails I had extreme weather helm and cruised at between 3 to 4 knots without following seas. Now I cruise between 5 to 6 knots on most points of sail and there is never any weather helm with the sails easily balanced”, wrote James from New Zealand. With the new sails, the boat is not only faster, but also more balanced and comfortable at sea, heeling less and with an easier motion. This, in turn, also increases safety as the crew will be better rested and relaxed on passage. 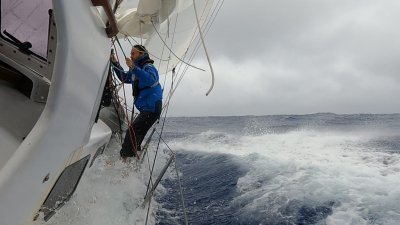 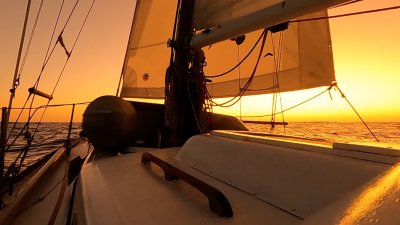 Asked whether he would like to improve anything on his sails, James replied: “After 6000 miles I would say the only thing I wish I had done differently is to have ordered them sooner. They are perfect! Since experiencing what life is like with new sails, I regularly tell people that if their sails are old and they are unhappy with their boat, to buy new sails because it’s like getting a brand-new boat!” 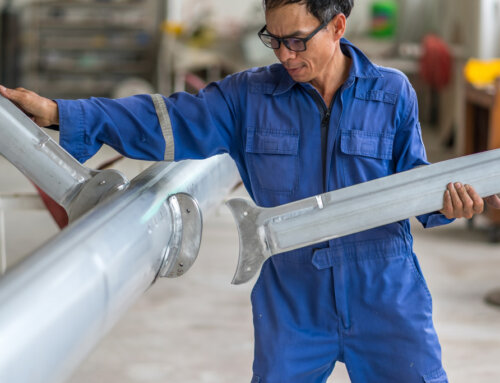 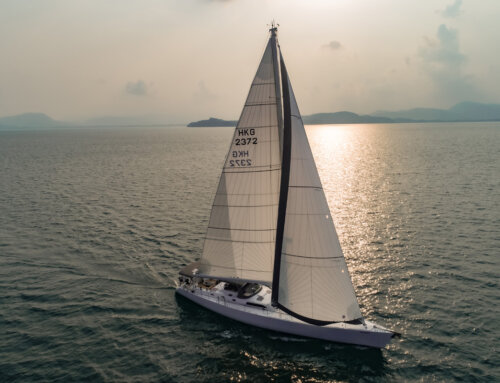 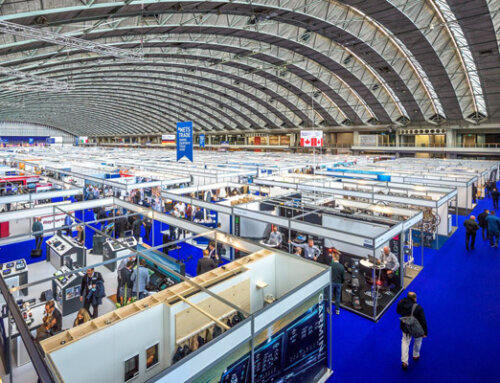 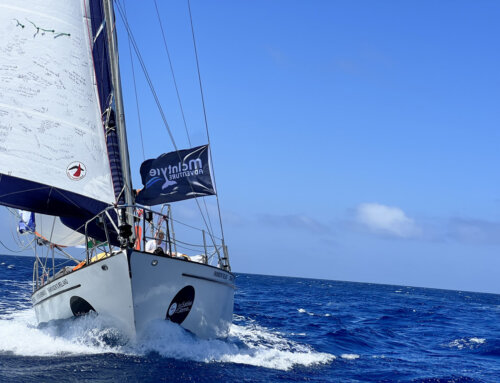